Translation with Pivot Languages: How to Do It Right (and Easy)

Pivot translation is widely used in multilingual publishing, especially, when it comes to non-English source languages. However, managing localization projects with pivot languages is not that easy. Fortunately, there is a simple way to facilitate the translation process - we'll talk about it in a minute.
Localization
01-22-2021  |  Slava Zaiets

English is considered a lingua franca in the games and localization industry. However, the game can be developed in the source language, different from English. It’s often the case for Chinese, Japanese, Korean, or Russian developers.

When the company decides to localize the product for other markets, it can either look for the direct translations into target languages or employ a multistep translation via a pivot language.

Pivot language is a bridge language used between the different language pairs.

When is language pivoting used?

While direct translation is preferable - to keep the translated content as close to the original as possible and to reduce the risk of errors, frequently, it is simply not possible.

The language resources can be scarce: it’s a way easier to find linguists working with, let’s say, Korean-English and English-Turkish language pairs than Turkish translators translating from Korean directly. Not to mention that they should specialize in video game localization.

So, the pivot language localization sequence will look as follows:

In the above-mentioned case, the pivot localization workflow is:

For instance, Japanese Final Fantasy 2 was localized for a North American audience (with added game features), with English serving as the basis for subtitles in other European languages.

In game localization, English generally is the #1 pivot language of choice. A certain pivot language can be selected depending on the language structure, family, syntaxis, etc.

Direct, pivot, or both?

The game and localization studios may use the direct translation just for some language pairs and request pivot language for the rest. It may occur when there are resources available and they want to speed up translations into some languages since they wouldn’t need to wait until pivot translation is ready to start. Plus the translators would be working from the original text, thus fewer chances of mistranslations.

For instance, a possible localization request for a game developed in Chinese would be a direct translation from Chinese to English, Japanese, and Korean. Then English would be used as a pivot language for translation into FIGS, Russian, Polish, etc.

Pivot localization from Chinese into Russian with English as a bridge. Image: Gridly

Interesting fact: Pivot localization is widely used beyond the video game industry. For example, in the EU Commission or EU Parliament, where the documents should be quickly translated into 23 languages, English, French, and German are often used as the pivot for the rest. In the live events, pivot is often deployed for the relay interpretation, when the interpreter renders the speaker’s message in pivot language to his or her “relay team” that translates and distributes it into their target languages. Pivot languages are also used in creating and developing bilingual lexicons and translation memories.

Localization with pivot languages has a simple logic behind but its implementation brings several issues:

One obvious problem with pivot localization is the risk of mistranslations. If there is any mistake made in the pivot translation, it will be reproduced in all the target languages.

If any changes occur in the original language, we need to make sure that they are reflected in the pivot language and in all the target languages consecutively.

For instance, German, Spanish, and Korean share the language markers for gender and formality that English simply does not have. In English, the adjectives describing a noun have the same case while in Spanish, the gender and singular/plural form of the noun will define the case. 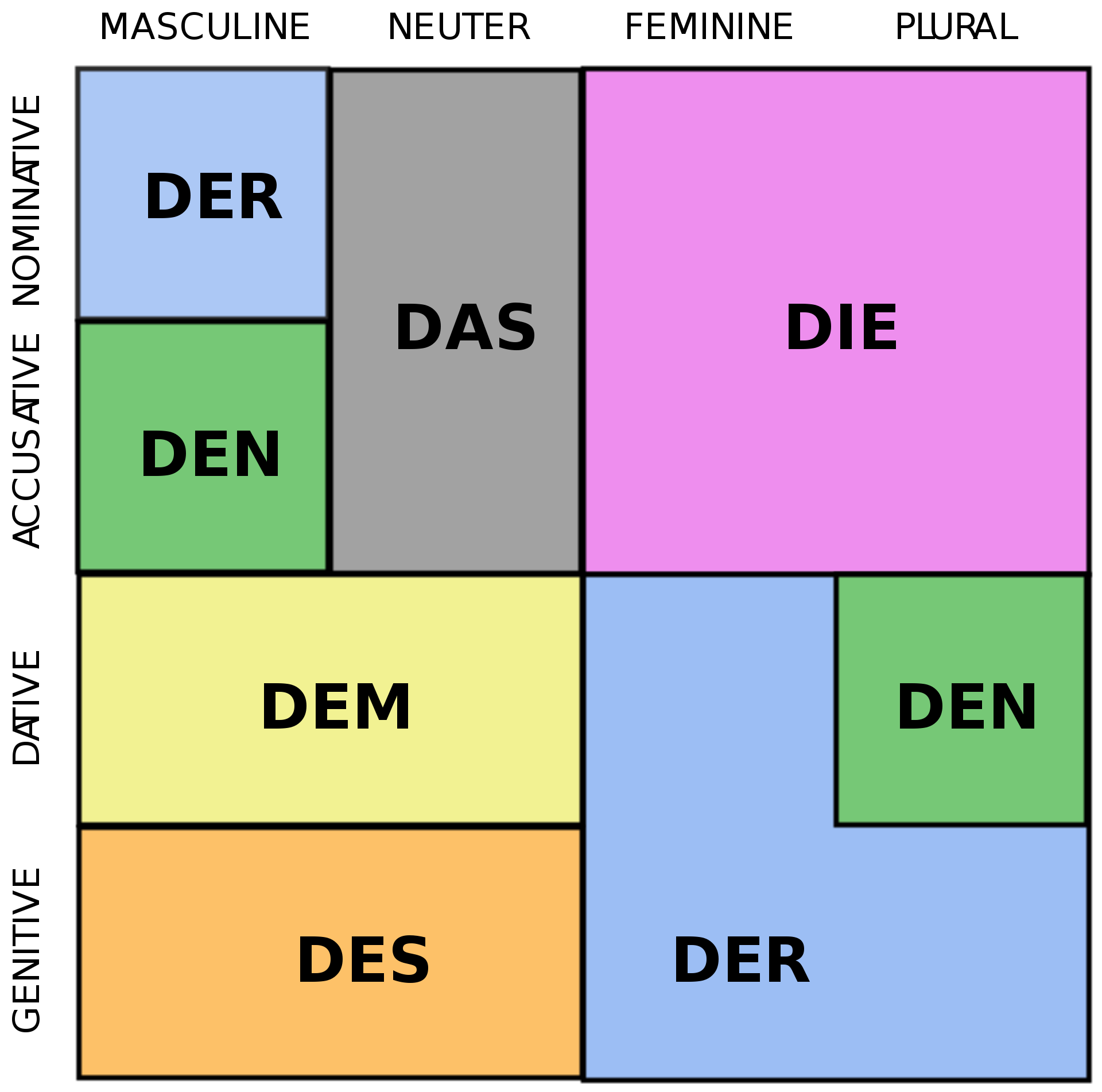 In some languages, basic English words may be translated differently. For example, in Swedish, the “grandmother” translates as “mormor” or “farmor", depending on whether she is a maternal or paternal grandmother. In Indonesian, the younger sister is translated as “adik perempuan” while addressing the older sister, the speaker will use “kakak perempuan.”

Therefore, it’s important to provide the background information to the target-language translators for them to select the right form instead of guessing.

The general advice for the localization teams working with pivot languages is to create a pivot-language template (brief).

How to efficiently manage the pivot localization project?

The pivot localization process can be messy to manage. Seriously.

Good news: there is an easy way to do it.

Many developers keep their strings in the spreadsheet (which may serve the purpose for the one-time translations). However, when it comes to the frequent updates or edits in the original text, it turns into a copy-paste mess.

They are connected via the API, with the updates in English pushed from the first project to the second one on timed intervals.

In a headless game CMS like Gridly, this is solved by the usage of dependencies. The source, pivot, and target languages can be simply connected within one grid (spreadsheet) so that the content in the target languages will be dependent on the pivot, and pivot will follow the source.

Dependencies setup with Chinese and English as source and pivot languages. Image: Gridly

What is more, Gridly keeps track of what’s out of date and reflects this down in the dependency chain to ensure that everything is updated correctly. For instance, if any string is updated in the source language, the cells with the content in the pivot/target languages will be highlighted, indicating that the attention of the translation team is needed.

The pivot language approach can be seen as a feasible, time- and cost-effective opportunity for localizations into low-resourced and rare languages. However, it requires further quality control and special tools to manage the translation process with ease.

Try the dependencies feature yourself - just log in to your Gridly account or create a new one.

Multi-Step Localization Workflow: When You May Need It

Agile vs Waterfall Localization in Game Development: Pros, Cons, and How to Do It Right

What is Games-as-a-Service (GaaS): All You Need to Know

Get the latest updates mailed to you

We won’t spam you. Gridly promise!