With game development processes getting more complex, and the dev & loc teams often collaborating across various continents, it’s important to ensure the data be available to all stakeholders but still protected from unauthorized access and changes. Let’s see how game companies can utilize a granular approach to efficiently manage and protect data and practical implications for their localization.
Development
Localization
04-07-2021  |  Slava Zaiets

Some of you would have probably seen a video on social media where a guy unsuccessfully tries to unlock his friend’s mobile phone using his thumbprint while he is asleep. It is later revealed that the friend had registered his little toe to unlock the phone to protect his privacy. It is funny to the point that it is stupid as well as impractical. That silly video perfectly summarizes how rudimentary security systems have become vulnerable and why the tech industry is taking unprecedented measures to protect its data and that of its customers.

Other than that, for large teams working on the same project, it gets really tough to keep track of who made what changes. To keep things smooth and in sync, it becomes all the more important that access control is done in an efficient manner that also tracks and records the work done by each resource. Of late, organizations have started investing greater resources in granular user access to ensure that teams working in tandem have efficient collaboration.

Granular access control means providing differing levels of access to a system to a particular user or group of users. For instance, for a grid-like database, it means that the users are authorized to access and edit only a specific table or certain parts of the table.

While relatively small-scale developers can somehow make it work with a manual tracking system, larger companies need to employ GAC to bring stability and efficiency to the project. To keep teams productive, avoid hiccups, and ensure all teams are on track to deliver the project on time. Companies like Gameloft for example, have multiple offices that collaborate with each other with ease, owing to efficient GAC mechanisms. 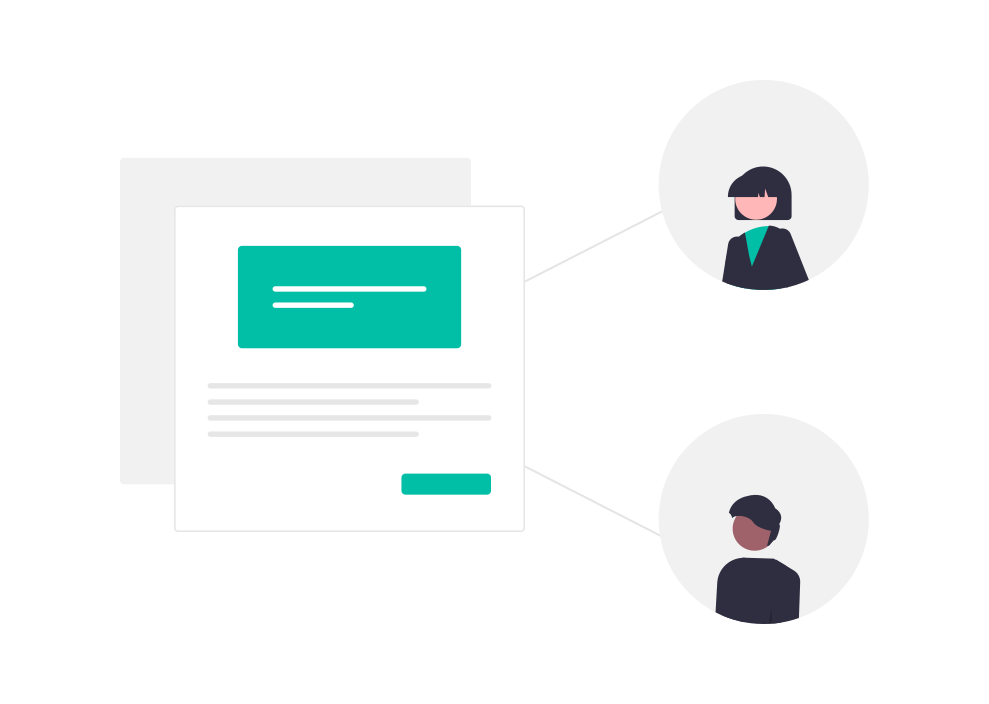 In access control lists, once a user has been authenticated, that user is free to access the system, independent of the fact of whether the user is listed under authorized users or the blacklist of the blocked users. This measure has downsides i.e. it ignores resources, actions, and the context when authorizing a user, considering only a singular dimension of the user. On the other hand, however; it is a very user-specific method.

This method is predicated upon the particular set of roles a user embodies in the system. It is role-specific instead of being user-specific. Under RBAC, a user is granted various permissions against the number of roles assigned. The system lets the users define roles along with the associated permissions. These roles are then assigned to the users, which transitively grants permissions.

The attribute-based Access Control allows the administrator to categorize information about the users to define a rule. The ABAC grants permissions to the users based on their attributes, instead of broadly defined roles. Attributes crunch any bit of information that correlates with a user, resource, target, object, and etcetera. This way, the ABAC makes it possible to corroborate attributes to define extremely targeted rules for the users. This way, the administrators can include extensive parameters to intricately manage the security system. 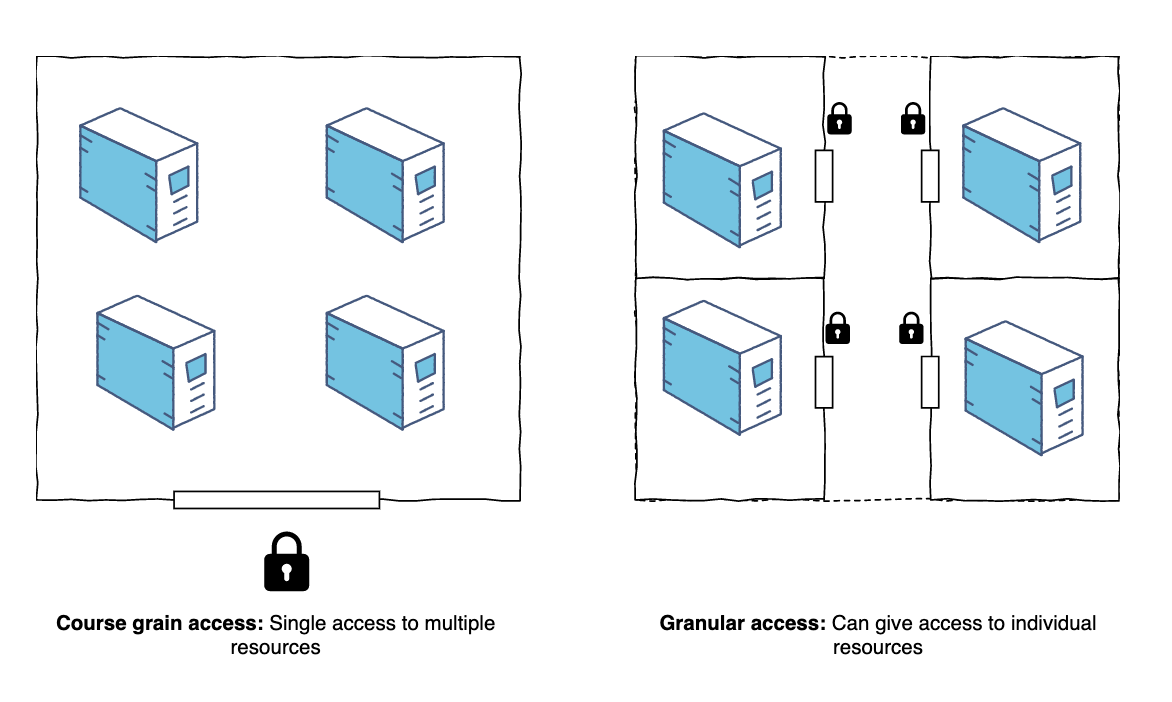 The fundamental goal of granular access control is to mitigate the internal and external security risk of unsanctioned access to the physical and logical systems of any given organization. It is essential for any small to large-scale game studio to ensure that its security technology and access control policies protect any confidential information, which includes intellectual property as well as customer data.

Without granular access control, game companies would be left with no option but to provide full credentials to every resource at the company whether the resource is a Developer, a Designer or a Project Manager. This way it becomes extremely hard to track the users and their activities.

To prevent loss of data

When we speak specifically about the gaming industry, it has expanded manyfold in the last decade and with time has given rise to questions about consistency of data. Of great importance is how development teams can collaborate efficiently in real-time without latency and loss of data. With many developers, localization managers and translators having remote access, granular methods make it easy to manage individual authorization. Meanwhile, the administrator can alter the rules and user privileges instantaneously while protecting private data.

Following the GaaS trend in the games industry, even the biggest game engines have now made a shift and invested heavily to create systems that allow seamless collaboration (such as Unity’s Collab). It helps control who can view or use resources in the computing environment of the company.

Since developers can access servers from virtually anywhere in the world, it becomes rather impossible to be suspicious of numerous IP addresses logging in the organization’s servers. In some systems, granular access control can simply limit the number of locations from where a server can be accessed to prevent any vulnerability.

The old method of manually controlling permissions inflicts a sizable additional cost in terms of human resources. Even if the cost is not the stumbling block, any number of employees cannot be able to update and adjust the rules in real-time. Under the GAC, an organization can restrict access to the system without getting in the way of the users completing their tasks. This is a feature that services like Gridly or Unity Collab provide for game developers, hence resulting in an overall decrease in the cost of game production.

Localization requires a large team of staff that are not necessarily all employed by a game company. Localization managers, translators, content writers, voice-over artists are just some stakeholders to start with.

For example, it’s essential for translators to:

If the game localization is not handled properly, deadlines could move and mistakes and data loss may occur. A system that provides granular user access facilitates the localization workflow by grouping people and granting them different levels of access.

For instance, a localization team working with the Chinese language, will only be able to access the part of the game target text to be translated into Chinese. Japanese translators may still be able to view Chinese translations and leave comments but they won’t be able to alter the strings in Chinese.

How to set up and review user rights in localization: a use case

We’ll take Gridly as an example, however this approach can generally be applied to any game localization project and system.

In Gridly, there are three default company roles:

Within the company, one can create new untitled roles and assign different functions.

For effective localization, using a handy tool like Gridly could save your team from quite a few unwanted headaches. A service that allows you to easily translate, update and manage your game descriptions, in-game text and other metadata could save you hours of managing a team of translators and linguists.